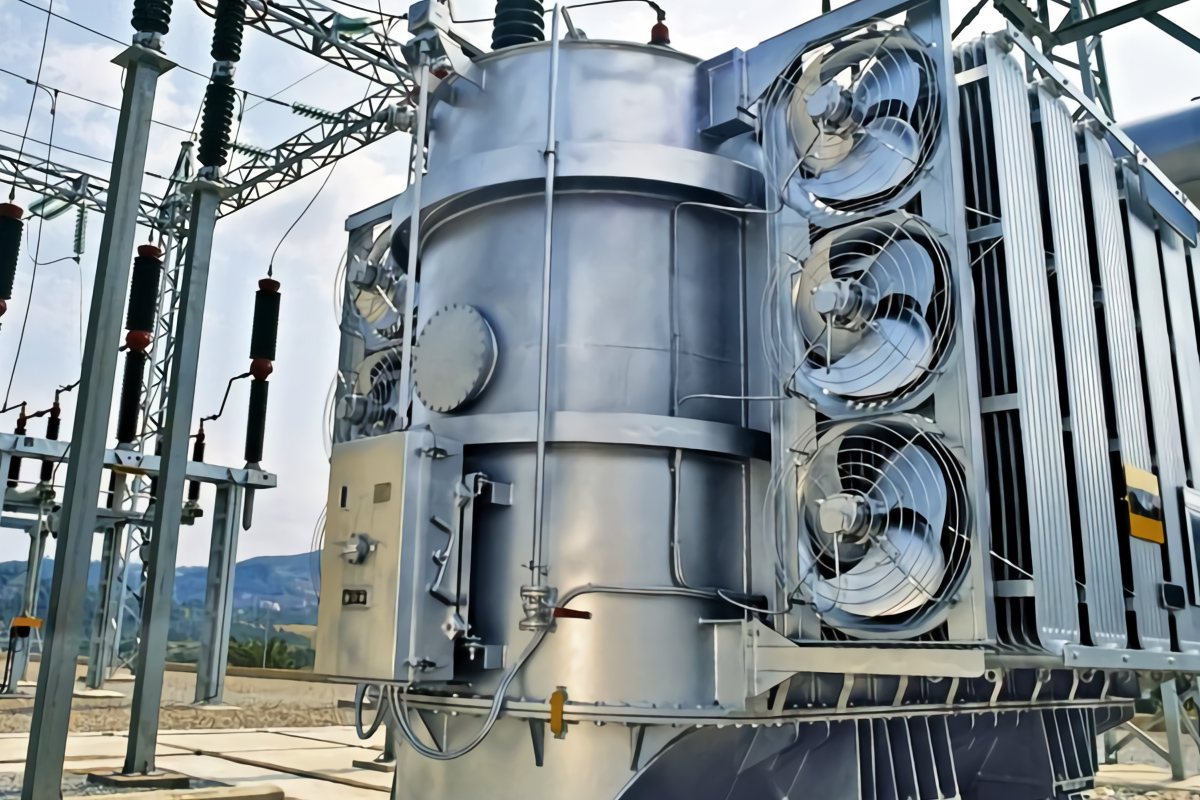 It isn’t unusual to see electrical power transformers catching fire and violently exploding during rainy seasons. What might be thephysics behind such failures of power transformer that threaten life and assets ?

Anyshort-circuit of an electric transformer would produce an electric arc that hasvery high heat energy. This high energy initiates a phenomenon called “oil cracking.” In petrochemistry, petroleum geology and organicchemistry, cracking is the process whereby complex organic molecules such as kerogensor long-chain hydrocarbons are broken down into simpler molecules such as light hydrocarbons, by the breaking of carbon-carbonbondsin the precursors. The rate of cracking and the end products arestrongly dependent on the temperature and presence of catalysts.Whathappens when the transformer oil cracks ? It produces primarily acetylene and hydrogen which are dangerous combustible gases. However, with high di-electricstrength of the oil along with the inherent good design of a transformer it isdifficult, if not impossible, to produce the cracking phenomenon. This isbecause all high voltage power transformers are to be tested for short circuitafter these are manufactured. This is done as per IEE norms of shortcircuiting. The transformer is short circuited and kept that way for at least 2sec, which is sufficient for the cracking to take place, since such cracking would take around 0.1 sec time to happen. Unfortunately, very few transformer companies have such testing facilities and very few users specify such a testduring procurement stage of a power transformer.

But what can we do to prevent such explosions and loss ?
Theremay be a number of possibilities some of which are as follows :

Monitoring the general health of a transformer becomes an important step to take in moon soon climate especially moisture monitoring. PT.Petrolab Services using IEC 60814 to perform the analysis by using Karl Fischer potentiometrictitration. This parameter has been accredited for ISO 17025 : 2017. IEC recommended not more than 7 days analysis from sampling process for further information please contact our Sales.